Assam CM telephones artistes, thanks for generating awareness on COVID19 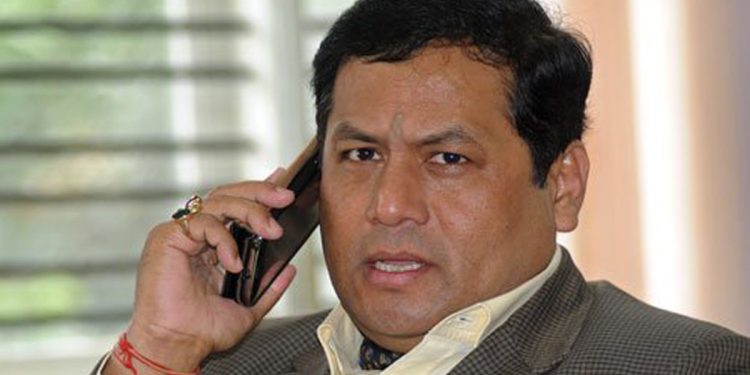 Assam chief minister Sarbananda Sonowal on Sunday had telephonic discussions with several artistes of the state and inquired about their wellbeing and health status.

Talking to them, chief minister Sonowal said while the artistes always deserve utmost respect from the society, they did their best to lift the morale of all sections at a time when the society is grappled with COVID19.

Chief minister Sonowal also conveyed his thanks to the artistes on account of their role in generating mass awareness on COVID19 and the personal etiquette the people in general need to adopt to beat the spread of the virus.

Sonowal also while enquiring on how the artistes sustained their high morale even during the lockdown period, also requested them to continue their unstinted contribution to enrich the art and culture of the state further.