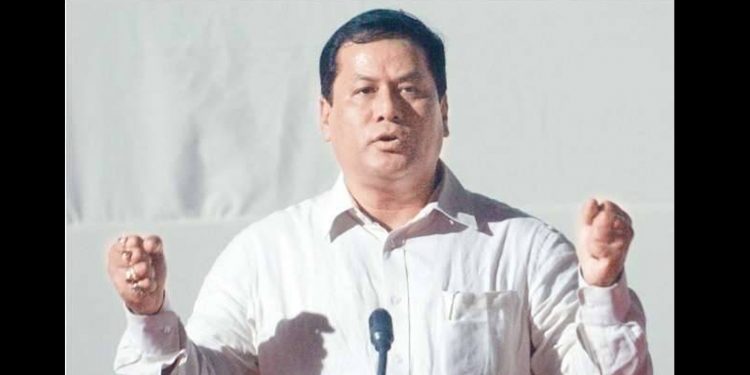 “The move will help Assam become a manufacturing hub along with the rest of the country,” the CM said.
Sonowal termed the move as historic and said that the move will also help common people reap benefits in the long run.

“The move will encourage the South East Asian countries to come to Assam for investment,” he said.

“The corporate tax reduction announced by the Central government has removed the uncertainty over the make in India campaign and that the state will also become a manufacturing hub,” Sonowal said.

Appreciating the various steps taken by the NDA government, Sonowal said this is for the first time that the Assam and other parts of the Northeast have been highlighted since Independence.

“We are making significant strides towards connectivity with ASEAN and BBIN countries recently,” he said.

“Recently connected to Dhaka with air connectivity. Following this, we also started direct flights to Bangkok,” he added.

He further said more ASEAN and BBI countries will be connected soon from this part of the country.