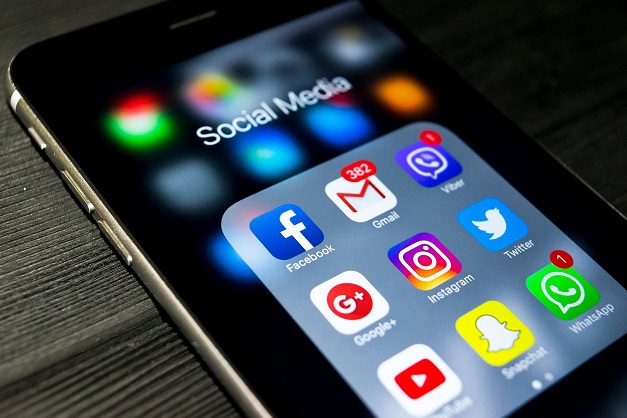 Being aware of the mob lynching incidents across India particularly the one that happened in Assam, New Delhi has asked state governments to keep strict monitoring over social networking sites.

Through the advisory, the Home Ministry has advised the states and UTs to keep watch for early detection of such trends of circulation of rumours having potential for violence.

The advisory has also asked states to take all required measures to counter them effectively and to deal firmly with persons taking law into their own hands.

A senior official at North Block told this correspondent that all the states and UTs have been asked to keep strict monitoring over social media activities like Twitter, Facebook etc.

“Police and Public Order are state subjects under the Seventh Schedule to the Constitution of India. The responsibility to maintain law and order and protect life and property, therefore, rests with the respective State Governments,” said the official.

The state governments are competent to deal with such offences under the extant provisions of laws. The Ministry of Home Affairs have, however, issued advisory to the States and UTs, from time to time, to maintain law and order and ensure that any person who takes law into hand is punished promptly as per law.

Through this advisory, state governments have also been advised that complaints of kidnapping or abduction of children are promptly acted upon and in a manner that instills a sense of confidence in the affected family or locality that action as per law would be taken and the guilty would be brought to book.