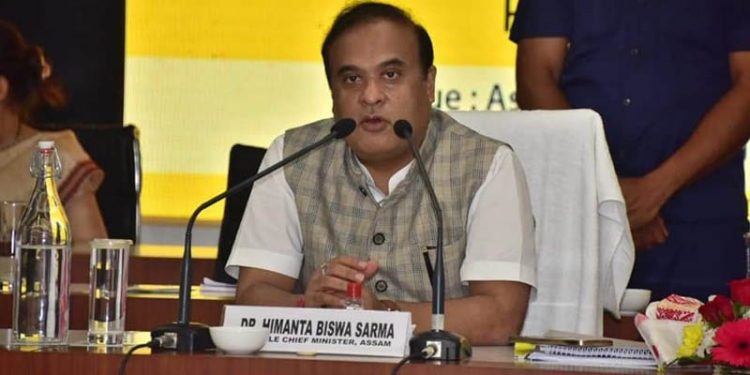 The Assam Cabinet has taken a decision to create a new department for the indigenous faith and culture.

Sharing the decision, Assam chief minister Himanta Biswa sarma told reporters on Saturday that the department will be a completely separate department.

The Assam cabinet took the decision during a meeting, chaired by chief minister Himanta Biswa Sarma on Saturday at the Administrative Staff College, Khanapara.

Chief minister Sarma said the decision to create the new department has been taken to preserve the indigenous faith and culture of the different tribes of the state.

The chief minister said a number of other decisions were taken on Saturday’s Cabinet meeting.

According to the State Cabinet decision, the respective ministers have been given the authority to give approval in schemes worth below Rs 2 crore.

He said the Standing Finance Committee will sit every Friday.

The Standing Finance Committee will get the authority to give approval to schemes worth Rs 5 crore-Rs 10 crore.