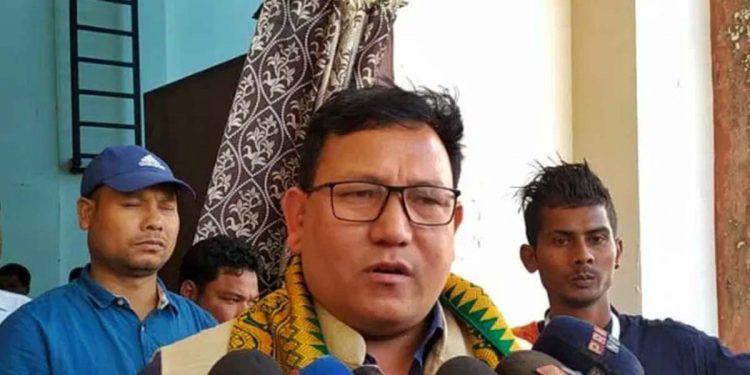 BTR CEM Pramod Boro talking to media persons in Kokrajhar on Sunday said, “In this 21st century, no issue can be resolved through violence and a healthy society can never have space for violence.”

He also called on the outfit to shun the path of violence.

Boro termed the kidnapping of the officials of Quippo Oil and Gas Infrastructure Limited ‘unfortunate’ and said such acts of violence are detrimental to the cause of society.

Former Rajya Sabha MP, Urkhaw Gwra Brahma also exhorted ULFA(I) to release the abducted officials on humanitarian ground and pave the way for peace and healthy integration in the society.

He said at this juncture, the people are in search of peace and tranquillity and the “safe release of the officials will create a positive environment in favour of the outfit”.