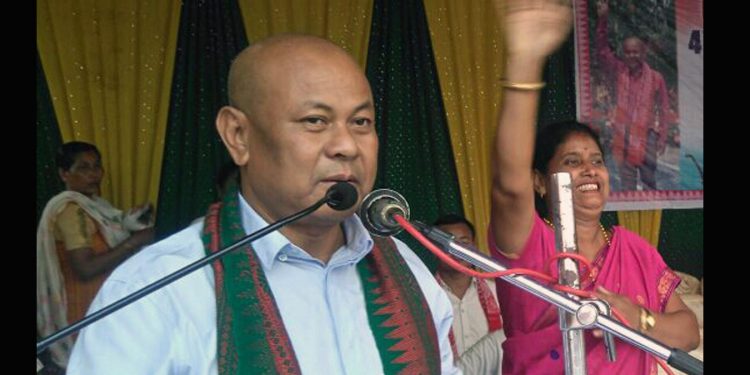 Elections of the Bodoland Territorial Council (BTC) will be held on April 4 next.

The state election panel has set March 18 as the last date for filing nominations.

Candidates can file their nominations for the BTC elections between 11 am to 3 pm on March 18.

In the notification issued on Wednesday, the poll panel has mentioned March 19 as the date for scrutiny of nominations.

The last date for withdrawal of candidature is March 21 and the final list of the contesting candidates will also be published on the same day.

The date of re-poll has been set as April 6 and the final counting will begin on April 8.