BSF recovers 30,000 fake Indian currency notes from the possession of the nabbed person 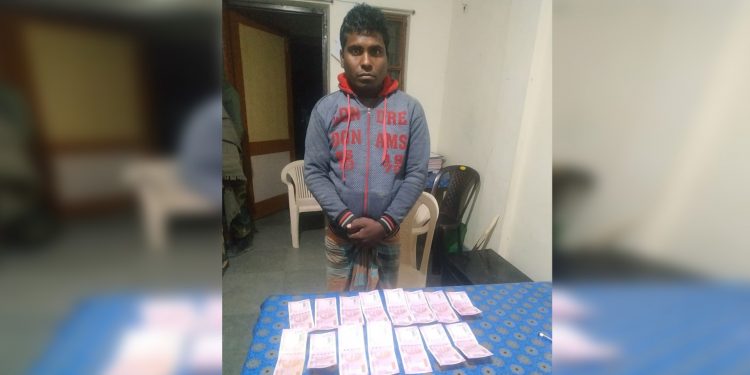 In association with the police of Kharuabandha police station, the operation was carried out in the house of Jahirul Islam, 30, son of Md Abdul Kedar, a resident Kaliralga Part-1 Sishumarachar under Sukhchar PS in South Salmara Mankachar district of Assam.