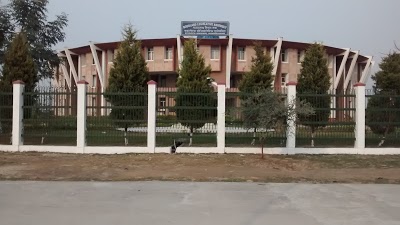 The BJP has decided to go solo in the forthcoming Bodoland Territorial Council (BTC) elections.

The party has taken the decision in a meeting at Goreswar which was attended by State BJP president Ranjeet Kumar Dass and office-bearers of the State committee as well as from the four districts of BTR.

“We have decided to contest the BTC elections on our own. There will be no alliance with the BPF,” said a senior State BJP office-bearer.

He said the decision to this effect was reached unanimously during the meeting.

The Bodoland People’s Front (BPF), a key ally of the BJP, which is in power in the BTC, has already announced its candidates for 18 out of the 40 seats of council.

However, BPF president and BTC chief Hagrama Mohilary had earlier said that the BJP, AGP and BPF will contest the elections in alliance.

The Assam State Election Commission on Wednesday issued the notification for the BTC polls, which will be held on April 4.