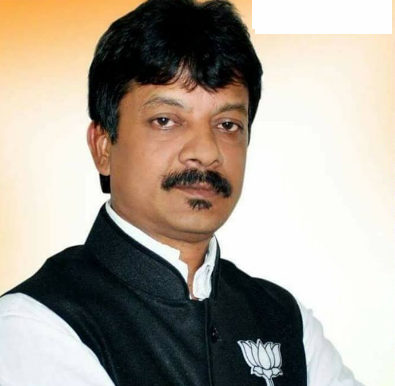 BJP MLA Kishore Nath appeared before foreigners’ tribunal No 1 in Silchar to prove his Indian citizenship on Thursday.

A foreigners’ tribunal at Cachar district in Assam has issued the notice to BJP MLA Kishore Nath and the members of his families last week asking them to prove their Indian citizenship. Nath represents Barak valley’s Borkhola constituency in the Assam Assembly.

He is a lawmaker and a resident of Tarapur locality of Ward No 28 of the Silchar municipality.

Other members of the MLA’s family also produced necessary documents before the tribunal, added sources.

The MLA told the media that he has presented all necessary documents to the foreigners’ tribunal in favour of his Indian citizenship.