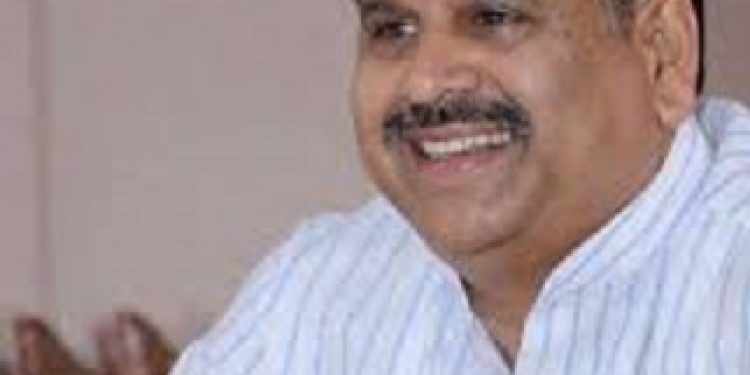 ALL IS WELL: Mahendra Singh, Assam in-charge of BJP says that everything is 'hunky-dory' with the regional party. Image Credit - rightlog.in

With the BJP giving away three seats in Assam to its ally AGP for the ensuing Lok Sabha elections, the saffron party’s Assam in-charge Mahendra Singh said that the BJP enjoys “perfect chemistry” with its allies – AGP and BPF. The AGP severing ties with the BJP just two months back over the Citizenship Amendment Bill (CAB), 2016, is a matter of the past and the ‘bitter divorce’ has again led to an ‘early remarriage’ with the same partner.

A report published in the Economic Times stated that days after the AGP renewed its alliance with the BJP and three of its ministers returned to their offices, Singh said all was “hunky-dory” among the partners. “There is perfect chemistry among the three allies. There is no problem between the workers of the AGP and BJP. People gave the mandate to the alliance in 2016 and we will go to people in the Lok Sabha polls together,” he stated.

The report further stated that the BJP had forged an alliance with the AGP and the BPF in the run-up to the 2016 Assembly polls in Assam. However, the AGP and the BJP crossed swords over CAB following which the former broke away from the alliance and fought the recent panchayat polls on its own.

CAB seeks to provide Indian citizenship to illegal non-Muslim immigrants from Bangladesh, Afghanistan and Pakistan. The Bill was passed in the Lok Sabha but could not be introduced in the Rajya Sabha in the last session of Parliament during the term of this government. Not very long ago, the regional party could not see eye to eye with the BJP over CAB which had sparked off huge protests in Assam.

Singh, who is also the Minister of State for Rural Development, Medical and Health in Uttar Pradesh, said that the saffron party is “targeting to win all the 14 Lok Sabha seats in Assam”. Narendra Modi and Amit Shah will campaign in the state.