Assam: Ban on import of fish ends, spot-testing kits yet to arrive in state 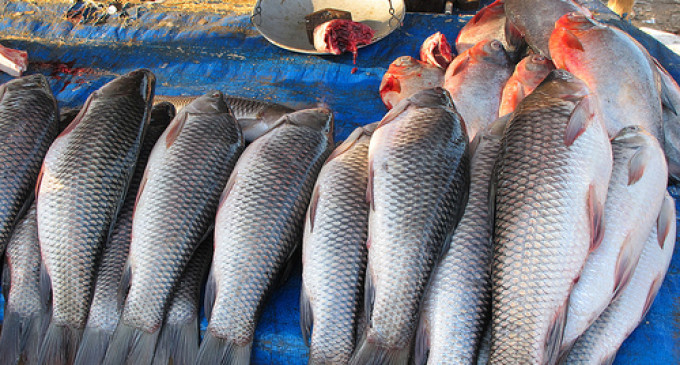 The spot-testing kit to verify the quality of fish is yet to reach Assam, even though the 10-day restriction on import of fish from outside the state imposed by the Assam government since July 11 will end on Saturday.

The officials of state public health laboratory said on-spot testing of imported fish will be done in every part of the state with mobile kits from Saturday.

The kits have been supplied free of cost by the Food Safety and Standards Authority of India (FSSAI), a body under the ministry of health and family welfare, which was “created to lay down science-based standards for articles of food and to regulate their manufacture, storage, distribution, sale and import to ensure availability of safe and wholesome food for human consumption”.

On Friday, sources of food safety department said since the kits have not arrived, it will take two or three more days for distribution across the state.

Dispur had imposed restrictions on imported fish from Andhra Pradesh for 10 days after the state public health laboratory detected formalin in fish collected from Betkuchi market here. The presence of formalin in fish causes cancer.

Moreover, on July 14, the Andhra Pradesh government sent a team of its officials to Assam after Dispur imposed the restriction, reports The Telegraph.

The team, in the presence of Assam fisheries department officials, carried out on-the-spot tests on imported fish in lower Assam’s Rangiya and found presence of formalin only in one fish sample among the nine they had tested.