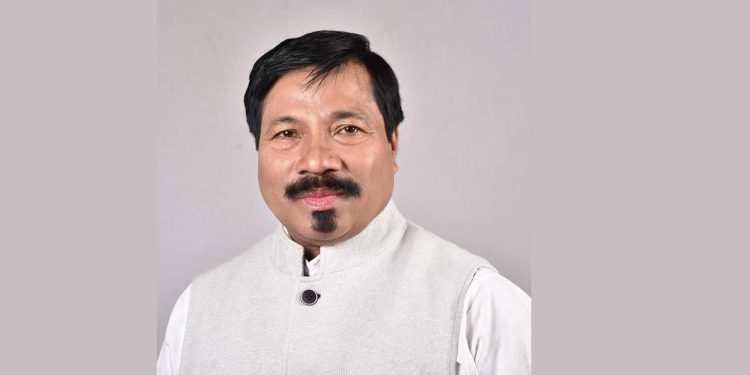 Atul Bora will continue as the Asom Gana Parishad (AGP) president after he was elected unopposed to the post on Thursday.

In the 11th Central General Conference of the AGP was held on Thursday at its headquarters in Guwahati.

Bora was chosen unopposed for the post as no one else had filed nomination for the position.

Meanwhile, Keshab Mahanta has been elected as the Working President of the party.

Speaking to the media, Bora said that the meeting was organized in sync with COVID-19 protocols.

It may be mentioned here that speaking to Northeast Now, senior AGP leader Kamala Kalita had hinted earlier that there won’t be any change to the AGP leadership.

There was a court restriction against the General Conference, however, the AGP went ahead with it by disrespecting the court order.