Assam: Akhil Gogoi was given offer of joining either RSS or BJP!

"I was told that a meeting would be arranged between me, Assam’s Chief Minister and an influential Minister in Assam Government."

Raijor Dal president and peasants’ leader Akhil Gogoi has made some sensational accusations against the BJP and RSS in a letter written from jail.

Akhil Gogoi in his letter has alleged that he was given the option to either join the RSS or the BJP, or rot in jail.

However, Akhil Gogoi claimed that he chose not to join either the RSS or the BJP.

“I would have been granted bail had I joined the RSS,” said Akhil Gogoi.

“However, when I protested from joining the RSS, I was told that joining the BJP would also serve the purpose,” claimed Akhil Gogoi.

“I turned down all offers,” Akhil Gogoi said.

“I was asked to stop protesting. Stop protesting against construction of dams, apologise for leading anti-CAA protests. I refused to accept the terms,” Akhil Gogoi added.

“Was offered Rs 20 crores for launching anti-conversion protests in Assam. I turned down,” Akhil Gogoi added.

“Lastly, when I turned down all offers, I was told that a meeting would be arranged between me, Assam’s Chief Minister and an influential Minister in Assam Government. I out rightly denied the proposal,” added Akhil Gogoi.

Akhil Gogoi further alleged that he was threatened of “dire consequences” if he refuses to accept any of the offers made to him.

Akhil Gogoi in his letter further claimed that during the course of interrogation he was never grilled over his alleged links with any Maoist leader, for which he was arrested. 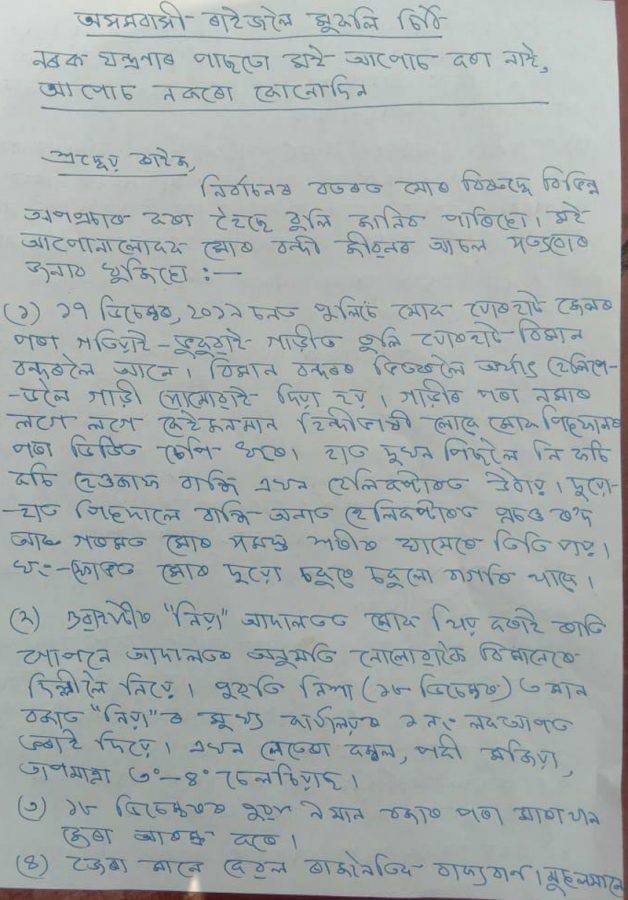 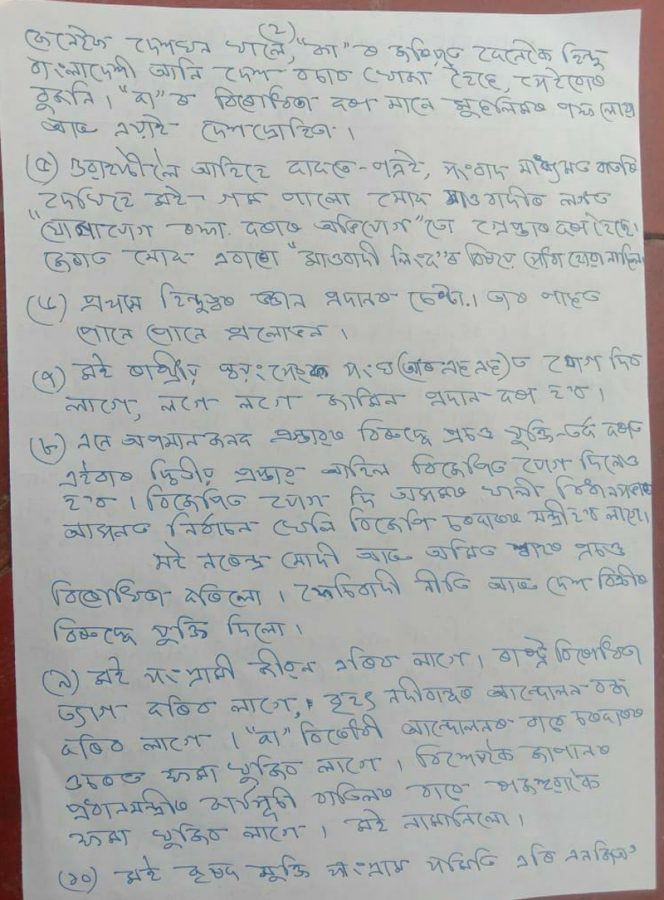 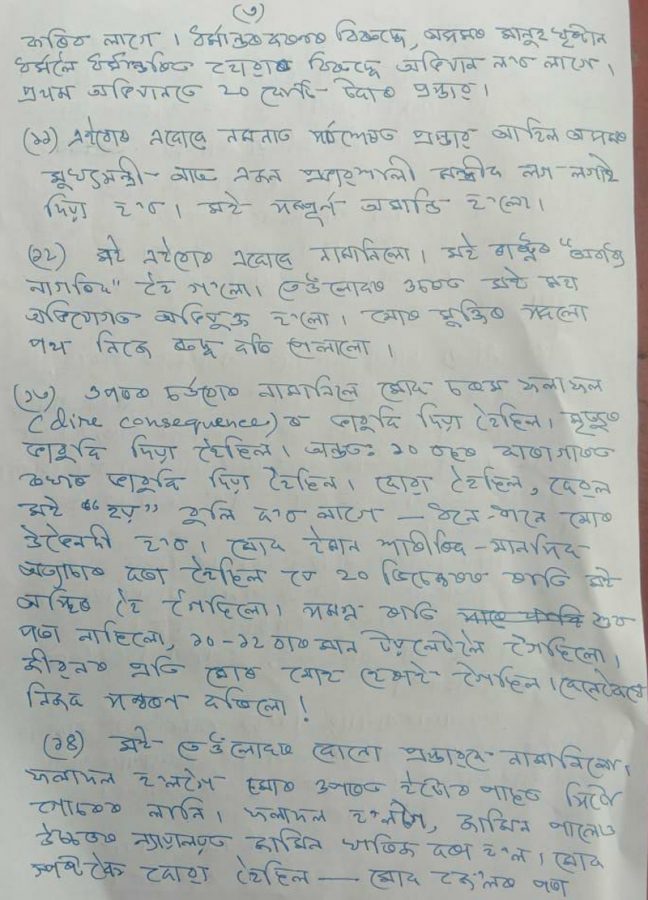