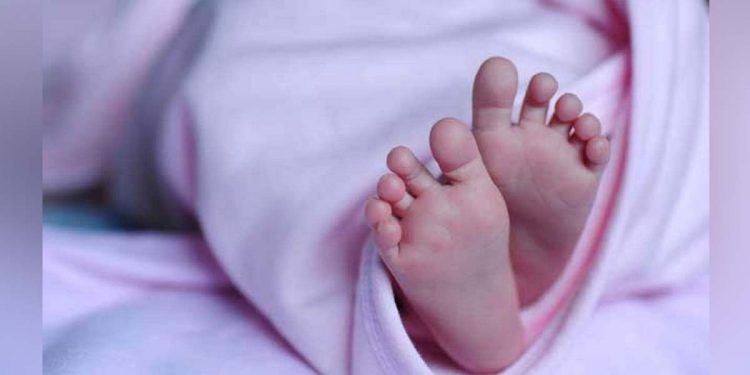 The family of Hemant Sharma, a seven-year-old boy of Jorhat, has sought a police investigation into the child’s death under mysterious circumstances.

Hemant died on Monday while undergoing treatment at Jorhat Medical College Hospital (JMCH) reportedly for head injuries received on March 19 after he had been left at his play school near Muktab School.

Lokesh Sharma, cousin of Hemant, who lodged an FIR on Monday at the Jorhat police station said Hemant was left at his play school, Tiny Tots, at 9.40 am on March 19.

“At about 10.10 am, I received a call from my brother that he had been admitted to Jorhat Medical College and Hospital with severe head injuries,” Lokesh Sharma said.

Lokesh said his brother, who works in an optical shop behind the school, had been informed of Hemant lying near the staircase of the school and that he with the help of the locals had rushed him to the hospital and then informed Hemant’s parents.

The staircase of the school rises up from near the roadside.

Hemant is the son of Lokesh’s uncle.

Lokesh said the school authorities had told him that the CCTV in the school was out of order.

He added that their family wants an impartial investigation into the incident.

“It could be that Hemant was hit by a vehicle or had been hit with something heavy but the school authorities should have kept a watch on him once he was left in the school,” he said.