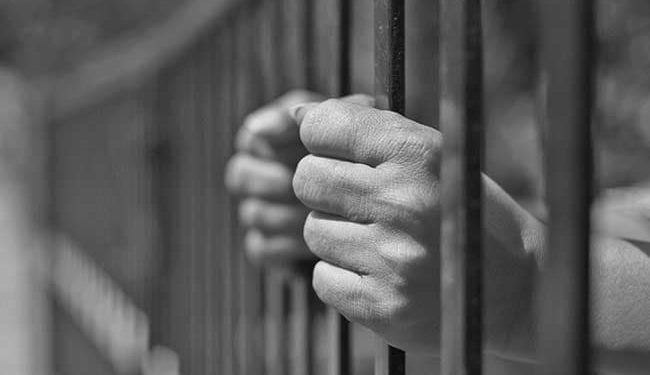 A 33-year-old Rohingya woman, who has been lodged in Karimganj district jail since December last year, has delivered a baby girl inside the jail premises, officials said.

The woman along with 12 other Myanmar nationals was arrested in December last year in south Assam’s Karimganj district for violating the Passport Act.

“Both mother and the newborn are in good health and we are taking care as per protocol,” a senior jail official said.

Senior police officials in the district said two of the 13 had been in India earlier.

All of them are said to have fled a refugee camp in Cox’s Bazar area of Bangladesh.

They were detained from a Guwahati-bound night super bus that they had boarded in Agartala.

The 13 were detained from Churaibari on the Assam-Tripura border on December 22.

A local court had later sent them to jail.

Sanjib Chetia, jail superintendent at Karimganj District Jail, said currently there are 42 foreign nationals including 14 Rohingyas along with Serbian and Nigerian nationals in the jail.