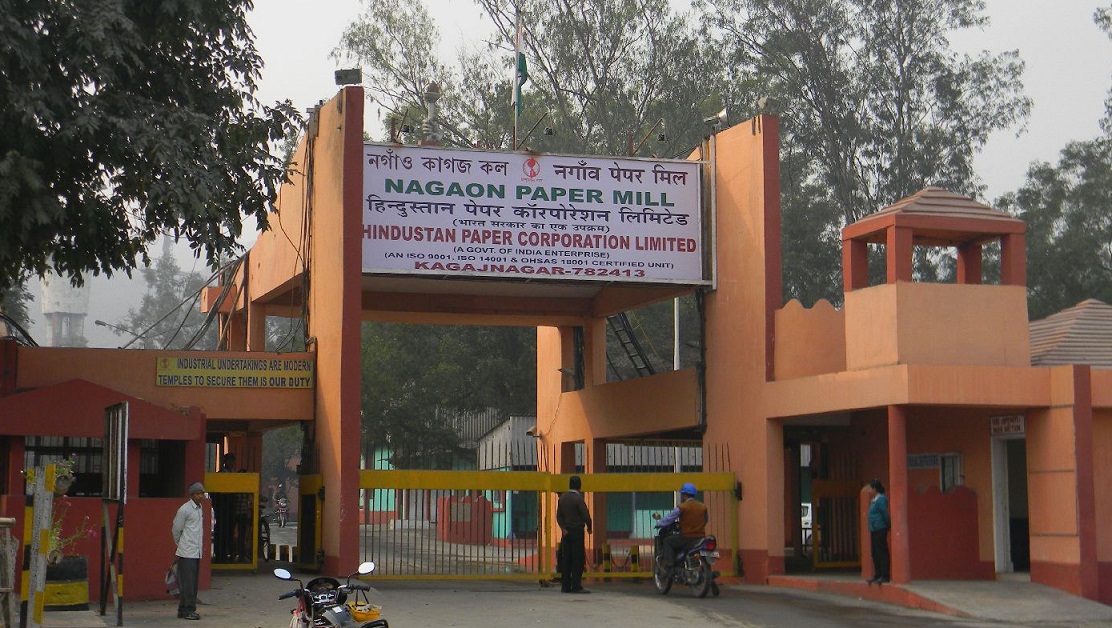 Cachar Paper Mill and Nagaon Paper Mill run by Hindustan Paper Corporation Limited (HPCL) have been non-functional since October 2015 and March 2017 respectively and the workers have not received their salaries for more than two years.

Taking up a petition of the Save Industry Save Workers Joint Struggle Committee, a single bench of the AHRC has directed the commissioner and secretary, department of industries and commerce to submit the report within one month.

In its petition the organisation mentioned that production in Nagaon Paper Mill and Panchgram Paper Mill, Cachar has been stopped, although both the mills were reportedly profit-making entities at the time of their closure.

The petition also mentioned that employees of both the mills have been deprived of their salaries and other benefits since March, 2017.

“As a result, three employees committed suicide and 53 died without proper treatment,” it mentioned while seeking AHRC’s intervention in the matter.

APOL near Rangiya is also not functioning since December, 2016 and the employees have not received their dues and salaries since then.

“One employee committed suicide and five others died due to lack of proper treatment for want of money,” the petitioner further added.