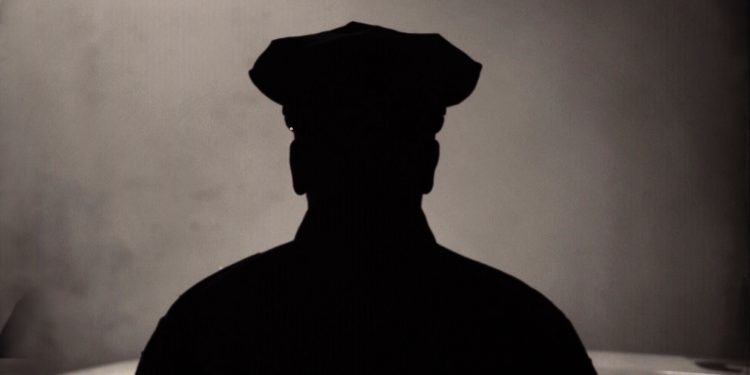 For arresting a man 14 years ago in a case of mistaken identity, the Assam Human Rights Commission (AHRC) on Wednesday directed the authorities to pay a compensation of Rs 2 lakh to the victim.

The AHRC said the amount should be paid by deducting it from the salary of Satyajit Borah- the police officer who had arrested the victim Ramani Kalita.

“The amount would be deducted in 20 instalments of Rs 10000 from the salary of Satyajit Borah from February 2020,” the AHRC stated in its order.

In his complaint with the AHRC, Kalita said Borah was armed with an “incomplete” arrest warrant.

“The arrest warrant did not mention the age, father’s name, actual address, and occupation of the accused,” the AHRC order added.

“The complainant had clarified before the police that another person by the same name was working in the office where he was posted. The police, however, did not pay any attention to it,” the AHRC said.

An AHRC bench headed by Justice T Vaiphei said, “The police officer is guilty of negligence, arbitrariness and non-application of mind while executing a vague arrest warrant.”

The AHRC further said that instead of producing Kalita before the court for verifying his identity fon the basis if the FIR, SI Bora would have detained him for some time.