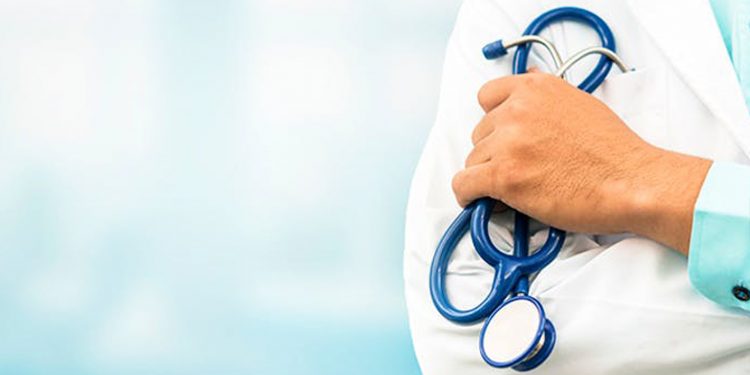 The Assam Human Rights Commission (AHRC) has charged a doctor with medical negligence and asked him to pay a compensation of Rs. 5 lakh to the family of a patient who died under his treatment.

The full bench of the Commission including chairman Justice T Vaiphei has held Guwahati-based doctor Ghanashyam Thakuria guilty of medical negligence that led to the death of one Pinky Das.

The deceased was suffering from backache, mild fever, lower abdominal pain and burning sensation but she died soon after injections were administered and saline-infused on her as per the advice of the doctor.

The Commission recommended that this amount be paid by Dr Ghanashyam Thakuria within a period of two months.

“As the employer of the charged officer, it is open to the State government to pay the said amount on his behalf and may recover the same from his salary by instalment or otherwise,” the AHRC order said.

The deceased’s husband Kamal Das approached the AHRC soon after her death on October 13, 2017.

“In the complaint, it was alleged that after administering injections and infusion of saline on the advice of Dr Ghanashyam Thakuria the patient died,” the order said.

Although the Commission called for an inquiry report from the Director of Health & FW, Govt. of Assam, the inquiry mentioned no medical negligence on the part of the doctor.

“However, in absence of proper explanation by the charged officer, the Commission had no alternative but to hold Dr Ghanashyam Thakuria guilty of medical negligence which resulted in the death of the deceased Pinky Das,” it said.