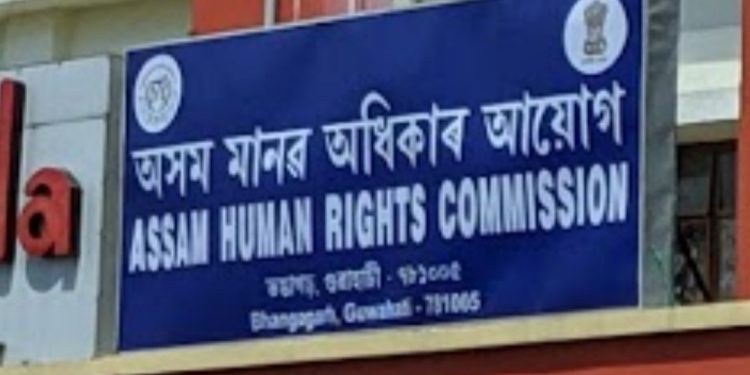 The Assam government has missed the deadline to submit a report to the Assam Human Rights Commission (AHRC) on the unavailability of beds in a hospital for a mentally challenged person.

The AHRC in February had taken cognizance (Case No. 4068 0f 2020-21 (3)/5) of newspaper reports on the govt apathy towards the Psychiatric ward of Mangaldai Civil Hospital (MCH).

A group of socially sensitive lawyers of Mangaldai Bar Association also lodged a complaint with the rights panel.

The AHRC while taking a note on the complaint petition, on March 16, 2021 issued notice to the Principal Secretary, Health and Family Welfare Department, Govt of Assam directing him to submit the requisite information /report on or before April 22, 2021.

The order also said that in the event of any default, the Commission may proceed to take such action as it deems proper.

However, till filing of this report, the complainant lawyers are yet to be informed by the AHRC whether it has received any information/report from the government in this regard.

“We are waiting for a reply from the government to the Commission and we are also ready to answer if we are not satisfied. So far we have not received any correspondence from the Commission in this regard,” said Jayanta Deka, one of the petitioner lawyers, told Northeast Now on Tuesday.

Lawyer Jayanta Deka along with three of his colleagues –Jatin Nath, Nayanmoni Deka and Nirod Deka based on the news reports, lodged a complaint with the AHRC.

They also sought urgent appointments of all the medical staff and filling up of the vacant post in the Psychiatric ward of the hospital as per the norms set by the World Health Organization.