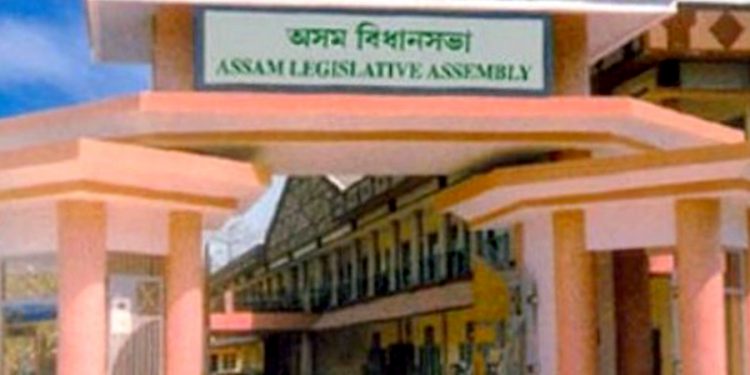 Assam tourism minister Chandan Brahma registered the highest growth rate of assets among the re-elected MLAs of the state.

Finance minister Himanta Biswa Sarma and former chief minister Prafulla Kumar Mahanta also figure among the top five re-elected MLAs whose assets increased significantly between 2011 and 2016, according to a report.

Bodoland People’s Front (BPF) heads the list of the highest growth of assets and is followed by AIUDF’s Abdur Rahim Ajmal, Nazrul Islam of Congress, BJP’s Sarma and AGP’s Mahanta, according to an analysis of assets of 34 re-elected MLAs in the 2016 assembly elections by the Assam Election Watch.

The average growth of assets of re-elected MLAs in 2016 was Rs 1.48 crore, registering an increase by 95 per cent, the report said.

Sarma, who joined the BJP from Congress before the 2016 assembly polls, has an increase in assets from Rs three crore to six crore, registering a growth of 108 per cent.

Among the 34 re-elected MLAs whose assets were analysed, 10 are from the Congress, eight each from ruling alliance partners BJP and BPF and four each from AGP, also an alliance partner of the government, and AIUDF.

The MLAs include eight ministers – three from the BPF, two each from the BJP and besides Sarma and Brahma, they include BJPs Naba Kumar Doley and Pijush Hazarika, BPFs Pramila Rani Brahma and Rihon Daimary and AGPs Keshab Mahanta and Phani Bhushan Choudhury.

Opposition leader Debabrata Saikia and AIUDF’s Abul Kalam Azad had shown a decrease in their assets with the former’s declining by 17 per cent and the latter’s by two per cent.