Sources said the foreign blow-out experts had gone to plug the gas well number 5 on Wednesday morning at Baghjan oil field to plug the well, which experienced a blow-out on May 27.

The gas well of Oil India Limited was engulfed in a major fire on June 9 following a blast.

Several hundred families close to the Baghjan site were rendered homeless, and two employees of Oil India Limited (OIL) were also killed in the impact of the blast and the fire.

The sources said the two foreign blow experts sustained burn injuries on their face, and have been rushed to a private hospital in Dibrugarh for treatment. 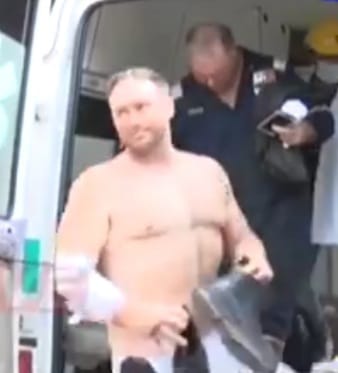 The Oil India Limited is yet to issue any statement on the injury of the two foreign blow-out experts.

During the last 45 days, six foreign experts — three from Singapore, two from the US and one from Canada, are guiding the Oil India to plug the blow-out oil.

It was reported on Monday that the six foreign experts were reportedly keen on exiting the operation at Baghjan.