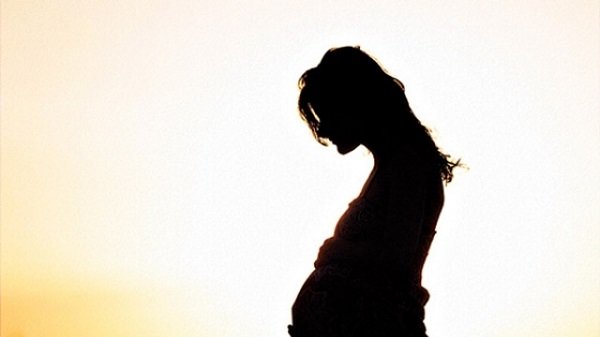 A woman gave birth to a baby while being carried on a stretcher to a hospital at Chirang district in Assam on Sunday.

As per reports, the women went into labour while being carried by two people on a stretcher to a state dispensary that is located about 5 km away from her residence.

After not getting any response from 102 ambulance service, the woman was carried to the dispensary in a makeshift stretcher made out of cot, plastic and clothes.

The woman’s husband said that he had called the 102 ambulance service and on not getting any response from it, he and one of their relatives had to carry her on a stretcher to the dispensary.

He also said that they had covered the stretcher with plastic as it was raining.

He also said that they have to often take patients to the hospital on similar make-shift stretchers as there is no road connectivity to his village.

These similar incidents of women giving birth to babies in unsuitable conditions had already happened earlier.

In May this year, a woman was forced to deliver her baby inside the train she was travelling in Dima Hasao district of south Assam.

The woman along with her husband had boarded the Silchar-Guwahati Fast Passenger train at Daotohazar in order to go to Haflong Civil Hospital.

Soon after boarding the train, the lady developed intense labour pain. Before she could reach New Haflong, she gave birth to a baby girl right inside the train.

Last year, a woman gave birth to a baby on a road in Majuli.

She went for a checkup to the Garmur Pitambar Dev Goswami Civil Hospital in Majuli.

She was asked by the doctors to return home and get admitted four days later stating that she had more days for her expected delivery.

But on the way to return home, she felt severe labour pain and gave birth to a baby boy on the road.