Assam most vulnerable to climate change in Indian Himalayan Region

Vulnerability index is found to be highest for Assam and Mizoram, followed by Manipur, Meghalaya, Nagaland, Tripura, Arunachal Pradesh and least in Sikkim 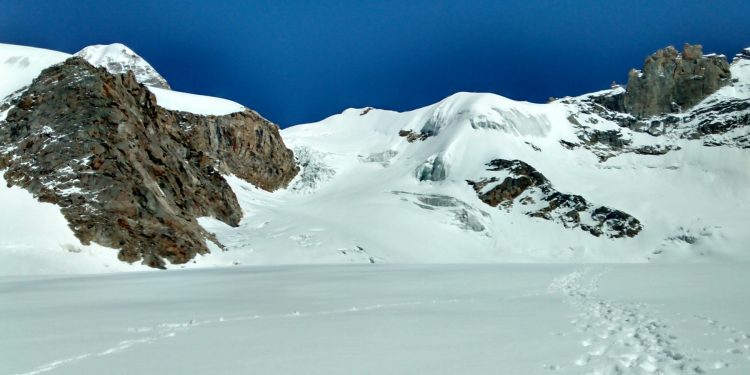 The Himalayan region supports about 20 per cent of the world’s population. But the ecologically fragile region, the storehouse of the third-highest amount of frozen water on earth, is highly vulnerable to climate change.

Among the 12 states in the Indian Himalayan Region (IHR), Assam is found to be the most vulnerable to the changing climate, according to a Department of Science and Technology (DST) vulnerability assessment.

The study was part of the Swiss-funded Indian Himalayas Climate Adaptation Programme (IHCAP).

The assessment is significant for India as a majority of its population is dependent on agriculture which requires water. The Himalayas are a source of many rivers which supply this water.

Bordering eight countries, the Himalayan mountain range is the tallest in the world. It covers an area of about 4.3 million square kilometres and nearly 1.5 billion people depend on it for water, food and energy.

The vulnerability assessment was done on the basis of four major factors: Socio-economic, demographic status and health, the sensitivity of agricultural production, forest-dependent livelihoods and access to information services and infrastructure.

As per the assessment, the ‘vulnerability index is found to be the highest for Assam and Mizoram, followed by Jammu and Kashmir, Manipur, Meghalaya and West Bengal, Nagaland, Himachal Pradesh and Tripura, Arunachal Pradesh and Uttarakhand’.

‘Sikkim is the least vulnerable state,’ the assessment found.

The report, however, emphasized that ‘vulnerability is a relative measure, which means that this assessment does not portray Sikkim, Uttarakhand or Arunachal Pradesh as having a low vulnerability in an absolute sense’.

“These states are least vulnerable relative to the other IHR states, and also have several inherent drivers of vulnerability that need to be addressed,” the report said.