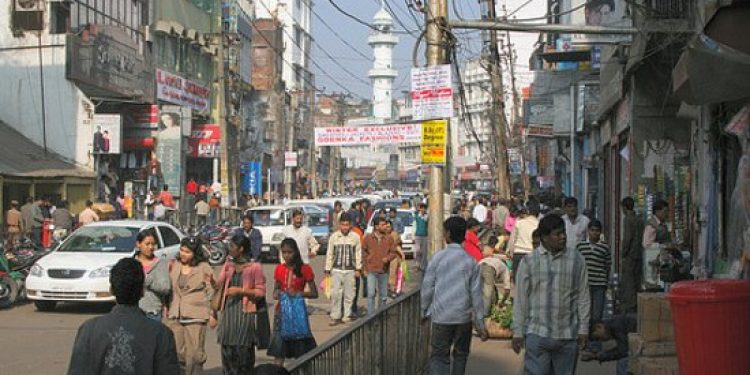 Its a unique celebration of sorts that Guwahati is witnessing this Sunday. 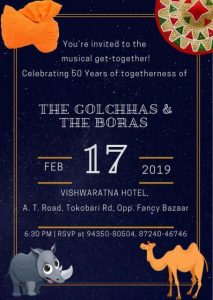 The landlords of Guwahati, who are basically Assamese are celebrating 50 years of togetherness with their Marwari tenants residing here over the ages.

Marwaris, who originally hail from Rajasthan have made Assam their second home since decades.

Interestingly, these Marwaris hardly buy property here and have the legacy of staying in rented houses and also doing their business from rented shops and establishments over several generations.

These Marwari traders though have their own identity, culture and tradition have been contributing not only in the economy of the State, but also have been actively associated with various socio-cultural activities of the State, the most pronounced being the cultural icon Jyoti Prasad Agarwalla.

Marwari’s started arriving in Assam soon after its conquest by British in 1818. Unlike other parts of India where they faced competition from local trading community, in Assam due to absence of trading indigenous trading community, they monopolized the trade from day one. Before the arrival of Marwaris, trade in Assam was limited to barter of goods between adjacent villages.

Tensions do run high on several occasions, especially an anti-Hindi sentiment is always there whenever some kind of uprising takes place in the State.

In 1990’s, Assam had witnessed an anti-Marwari movement at the behest of ULFA which sparked an exodus of Marwaris from the region.

But with time, things came back to normal, the community continues to enjoy living in Assam.

Despite all the differences, these Marwari tenants have been holding on to their businesses, their culture and their inter-mingling with their Assamese landlords.

This bonding has always triumphed and stood the test of time.

To celebrate this special bond, Sunday evening has something special for these people.

A musical extravaganza has been organized at a hotel situated at A T Road, near Fancy Bazaar, the hub of all commercial activities in Guwahati on Sunday evening where the Assamese landlords and their Marwari tenants are celebrating this special bond.

Christened as celebrating 50 years of togetherness of the ‘Golchhas and the Boras’, the programme promises to be a memorable one.