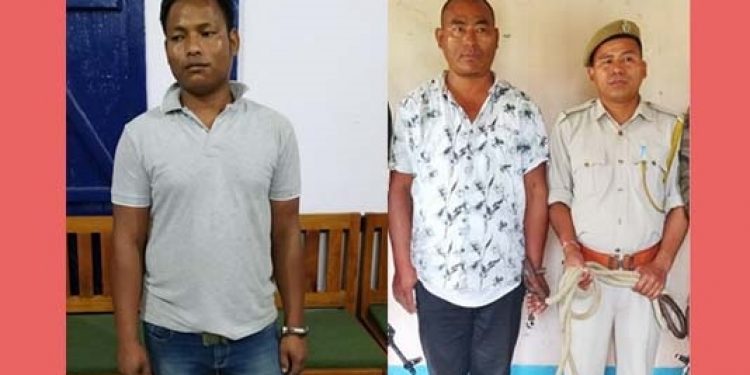 Troops of the Red Horns Division of the Indian Army, in a joint operation with Assam Police, apprehended two cadres of Dimasa National Liberation Army (DNLA) in Karbi Anglong.

A PIB (Defence Wing) press release stated that acting on a tip-off, the Army and Assam Police launched two joint operations in a meticulous manner which resulted in the DNLA cadres falling in their net.

One factory made .22mm pistol along with ammunitions and fake currency were recovered from the duo.

The arrest of the duo will definitely come as a setback for the DNLA in East Karbi Anglong, the release concluded.