Assam: Sensation in Udalguri over kidnapping bid of businessman 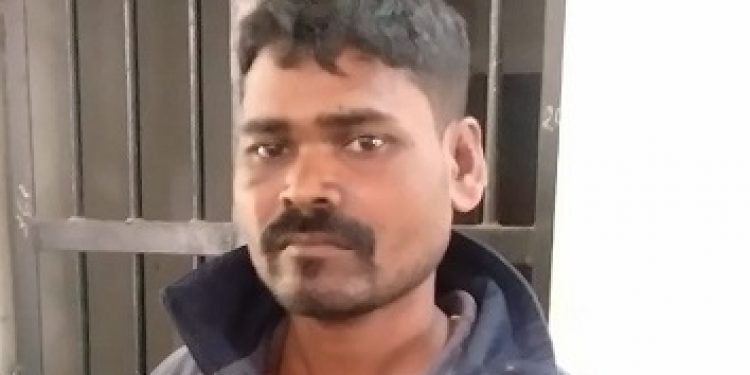 Apprehended Leban Topno in this regard who is said to be pro-talk member of AANLA. Image: Northeast Now

Sensation prevailed in Udalguri district of Assam following a failed kidnapping attempt of a businessman at Paneri in the district on Saturday evening.

Reportedly, a group of six armed miscreants suspected to be members of the insurgent outfit, All Adivasi National Liberation Army (AANLA) attempted to kidnap a local businessman identified as Nand Kishore Shah but following hue and cry of the victim, the locals gathered and the kidnapping bid was foiled, while the miscreants fled from the spot. The incident took place at around 8:45 pm on Saturday.

“After rescuing Shah, we chased the kidnappers but they fired in the air and vanished taking advantage of the darkness of the night. While chasing them, they also lobbed a grenade which fortunately didn’t blast,” a local said.

Meanwhile, Paneri police have apprehended one Leban Topno in this regard who is said to be pro-talk member of AANLA. “The kidnappers were wearing masks. The local business community is reeling under fear. The police must nab the culprits.”, said a local businessman on condition of anonymity.