Assam: Seizure of illicit liquor continues in Sivasagar, one held 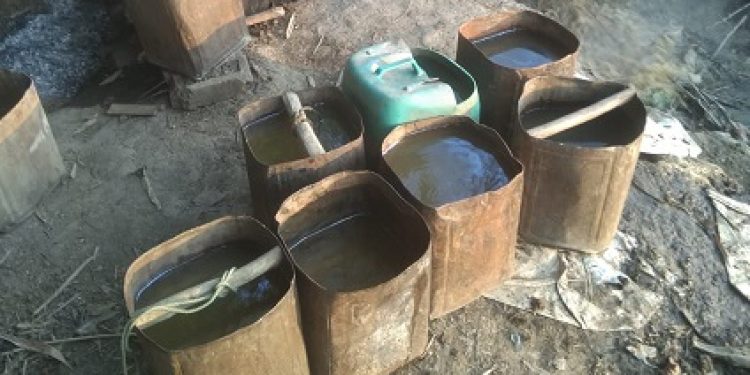 In its continuous crusade against illegal liquor in Sivasagar district of eastern Assam, a raid was conducted on Wednesday by a team led by Ashutosh Baruah, inspector of Excise, Nazira at places like Simoluguri area, Borbari, Bortol, Ligiripukhuri, College Tiniali Chanbecha, and Natunmati in the district.

In the raids conducted a total of three cases of illicit liquor were seized while one miscreant was apprehended in this connection.

The report of the seizure has already been sent to the government online.