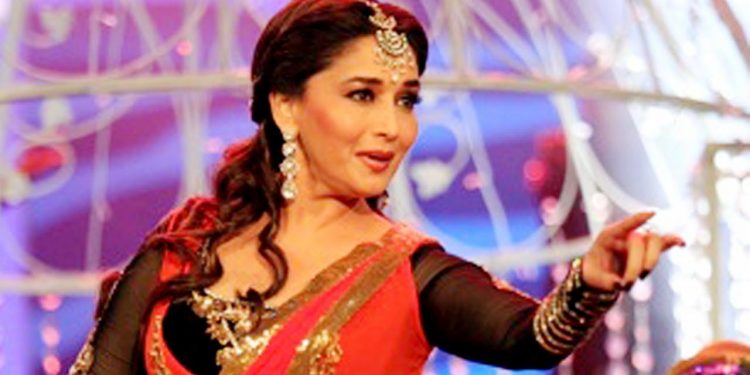 Assam’s pride, the Sattriya dance will feature in a dance ensemble to be performed by accomplished Bollywood actor and dancer Madhuri Dixit Nene at the opening ceremony of the Odisha Hockey Men’s World Cup Bhubaneswar 2018 on November 27 in Bhubaneswar, the capital city of Odisha.

The opening ceremony this year is themed with the message of the power of a united world.

To highlight and showcase the same, the ceremony will feature a theatrical production and dance ballet christened ‘The Earth Song’ with the theme ‘Oneness of humanity’.

Created, written and directed by Nupur Mahajan, the production will feature Madhuri as the central character — Mother Earth, according to a statement issued to the media on Wednesday.

Madhuri will be accompanied by 1,100 other artistes.

According to the statement, the show will unfold over five acts during a 40 minute performance.

‘The Earth Song’ will also comprise drama, dialogue and original music to deliver a strong message of oneness. The story will be told by Mother Earth, added the statement.

The fourteenth edition of the prestigious hockey tournament is scheduled to take place from November 28 to December 16.