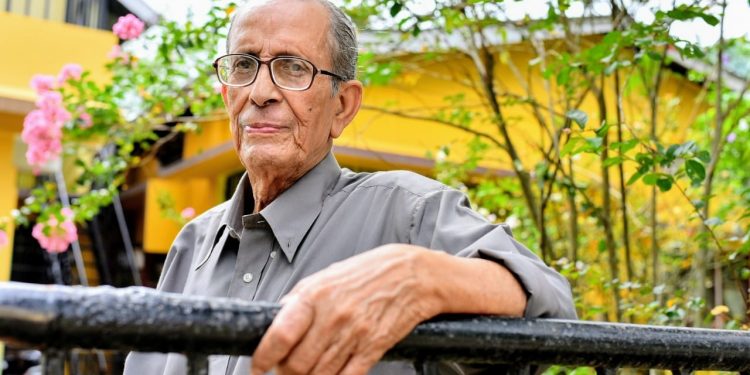 The renowned artist breathed his last at his Kahilipara residence early in the morning. Misra was not keeping well for quite some time.

He was 80 years old at the time of his demise.

Mishra was the founder president of Guwahati Artists’ Guild (formed in 1976) which is one of the most important platforms for aspiring artists in the State.

Misra was born in the year 1939 at Barpeta district. He later moved to Guwahati in 1946 and made the metropolitan city his home.

He studied art at Shantiniketan in West Bengal.

Meanwhile, condolences have started pouring in from all quarters at the passing away of the renowned artist.

His last rites will be performed at the Nabagraha cremation ground later on Wednesday afternoon.

Assam finance minister took to Twitter to express his condolences.