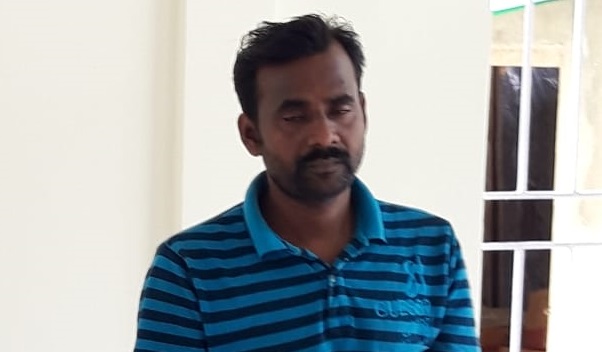 The prime accused in the sensational murder of a minor in Assam’s Hojai last year has been sentenced to life imprisonment on Thursday.

The Sankardev Nagar Court of the Additional District and Sessions Judge (FTC) of Hojai, Nagen Senabaya Deuri on Thursday announced its judgement in the sensational case where a paternal uncle killed his own five years old nephew on April 30 last year.

The court pronounced life time imprisonment and a fine of Rs 15,000 to the accused Bedilal Chauhan.

It may be mentioned that on April 30 last year, Bedilal Chauhan, resident of Dariiya Bastii in Hojai killed his own five years old Nephew Sevak Lal Chauhan alias Chandan Lal Chauhan with a sharp weapon.

After this murder, Bedilal didn’t stop. He tried to kill his wife and niece who were coming to save Sevak Lal Chauhan. But some how they saved themselves and Devilal fled from the spot.

Due too the long conflict of property between two brothers namely Bedilal Chauhan and Bharat Chauhan this terrible incident had taken place.