Rita Devi, a housewife, died following attack by her husband Pukun Chauhan with a blade 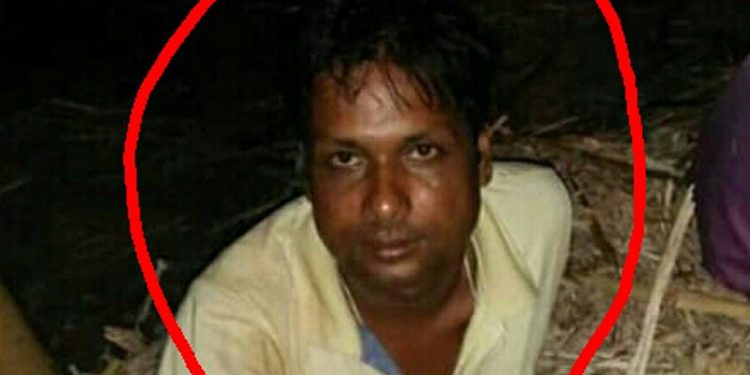 Sensation continues to prevail in Assam’s Dima Hasao after a housewife was allegedly killed by her husband at Boro Wasling village in the district under Diyungmukh police outpost.

Rita Devi was allegedly attacked by her husband Pukun Chauhan on Monday night with a blade.

Devi had received severe injuries on her neck and other parts of her body and succumbed to her injuries.

Her family members alleged Chauhan had been torturing his wife both mentally and physically for a long time.

Police have arrested Chauhan and investigation is going on.

This is the second such killing of a woman within a month in the hill district.

It may be mentioned that an accountant of the Public Health Engineering (PHE) department at Umrongso in Dima Hasao had to lose her life at the hands of her husband.

The accountant, Roli Sangma, was hacked to death in a rented accommodation by her husband Pradyut Sangma on the evening of August 22 under Umrangso Police Station in Dima Hasao.