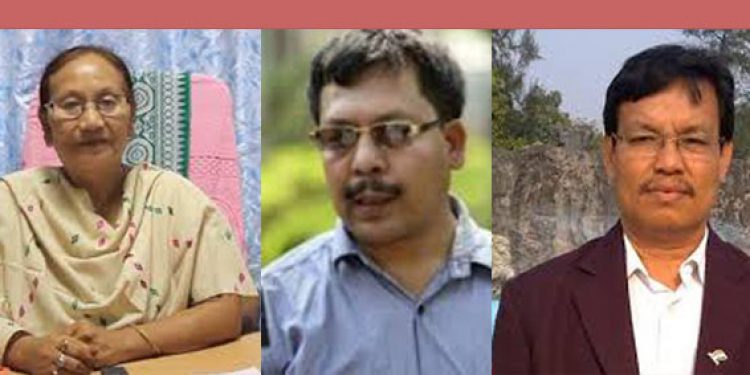 The Kokrajhar Lok Sabha constituency in Assam is all set to witness an interesting poll battle this time.

With eight candidates filing nominations for the seat, the constituency reserved for Scheduled Tribe (ST) is likely to have a multi-cornered contest among the sitting MP Naba Kumar Sarania, BPF’s Pramila Rani Brahma, Urkhao Gwra Brahma of the UPPL and Congress’ Sabda Ram Rabha.

In 2014 Lok Sabha polls, Sarania won the polls by managing to secure 6,34,428 votes compared to his nearest contender Urkhao Gwra Brahma, who could poll only 2,78,649 votes.

Sarania cashed in on the sentiment of non-Bodo voters living in Kokrajhar, who had been living under threat in the Bodo heartland, the situation has changed over the last five years and there Sarania has been facing serious anti-incumbency factor this time.

While BPF’s Pramila Rani Brahma has a strong support base among the Bodos in Kokrajhar constituency, her party had lost its popularity after BPF compromised on the issue of separate state for the Bodos, which might affect Brahma’s prospects  this election.

Urkhao Gwra Brahma, supported by the peace talk faction of NDFB-Progressive (NDFB-P) and All Bodo Students’ Union (ABSU), is pursuing the issue of separate state for the Bodos also has strong chances.

Besides the Bodo voters, Urkhao is also supported by the religious minority people living in Bodoland.

There are some independent candidates, who also belong to the Bodo community. Although none of them can win for sure but they are likely to split the Bodo votes in the constituency to a large extent, affecting the prospect of other Bodo candidates.

“The non-Bodos constitute over 60 per cent of votes in Kokrajhar. Except Sarania, there is no option for the non-Bodos in the constituency. However, considering the strong anti-incumbency factor against him this time, I can tell that the path of victory will not be that easy for him this time,” said Hareswar Barman, one of the activists of non-Bodo movement in Bodoland Territorial Area Districts (BTAD).