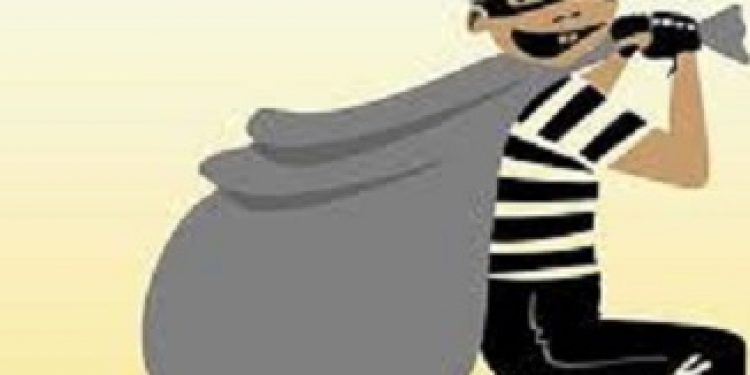 The Jorhat-based Upper Assam Chamber of Commerce (UACC), one of the oldest and largest traders’ body in Upper Assam, has complained to the police over sharp rise in incidents of “forceful donations” by various organisations from businessmen.

It also complained about increasing incidents of thefts in recent times. Honorary secretary of UACC Dulichand Agarwal said that they had submitted a complaint to the OC of Jorhat Police Station asking him to take action so that businessmen here could “operate smoothly”.

The secretary said that the body had also sent copies of the complaint to the state DGP in Guwahati, DIG (Eastern Range) based here and also to the Jorhat DC and SP.

Agarwal said that the traders’ association (UACC) has been receiving complaints from its members every other day about incidents of groups of youths coming to their shops/ establishments and demanding huge sum of money as donations to organise cultural functions.

“This is proving to be a big harassment for the business community,” he said. The secretary further stated that Jorhat has seen steep increase in incidents of thefts in the shops in recent times, which has led to a sense of insecurity among the traders here.

“In a meeting held at the UACC office here, many businessmen expressed disappointment at the police failing to curb such crimes and make arrests,” he said.

He said that it was pointed out in the meeting that in most of the cases of thefts recently, the police “failed to arrest the miscreants and even after nabbing some of them, due to lack of proper investigation, the detained persons were not booked under legal provisions.”