Assam government on alert in storm and lightning affected districts 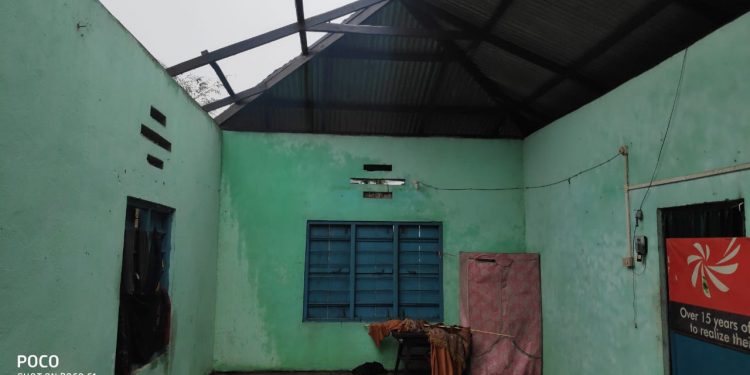 In past few weeks storm and lightning has had its toll as a disaster in Assam, with a loss of 23 human lives.

These include 10 in storm and 13 in lightning.  Till date it has affected almost 22,801 families this year. The most affected districts are Golaghat, Sivasagar, Dhubri, Sonitpur and  Cachar.

The deputy commissioners of the storm affected districts are also directed to immediately take steps for assessment and reporting of the loss of property, so that the rehabilitation grant may be released for the fully/severely damaged houses.

The Assam State Disaster Management Authority (ASDMA) has also taken steps for awareness on do’s and don’ts in storm and lightning scenario through electronic media.

The Government is on alert and in state of preparedness to take care of all emergencies in this regard.