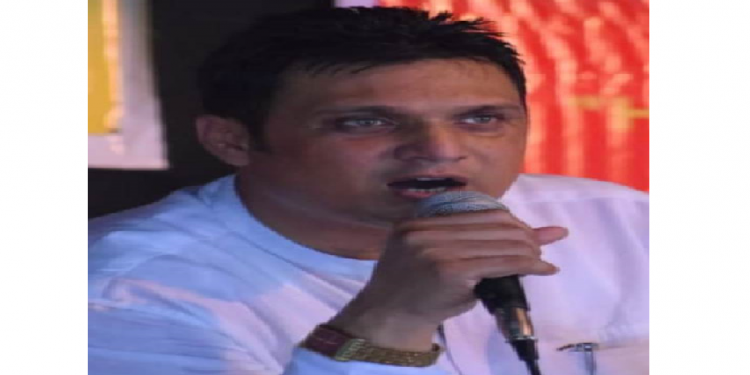 Human rights activist Dibyajyoti Saikia has come down heavily on the Assam government as well as the administration of Kamrup (Rural) district over the incident of mob attack on an elderly couple who was accused of practicing witchcraft in Dagaon village near the Assam–Meghalaya border.

Saikia who has been vocal against witch hunting in the State on Monday said he and his fellow activists have been fighting against witch hunting and superstitions since 2009 and after this long battle the Assam Witch Hunting (Prohibition, Prevention and Protection) Bill, 2015 was passed in the State Assembly and later got the nod from the President of India on June 18 last year.

However, he lamented that the Act is still to be implemented in letter and spirit by the State Government to prevent incidents like the one that took place involving the elderly couple.

The couple – Luind Sangma (80) and Pritila Sangma (65) – were allegedly attacked and tortured by the villagers on Saturday night.

After the police got to know of the shameful incident on Sunday morning, they immediately rushed to the aid of the couple and rescued them.

The couple was first admitted to a primary health centre in Boko for treatment but later had to be rushed to Guwahati Medical College & Hospital (GMCH) for further treatment. They are currently undergoing treatment at GMCH.