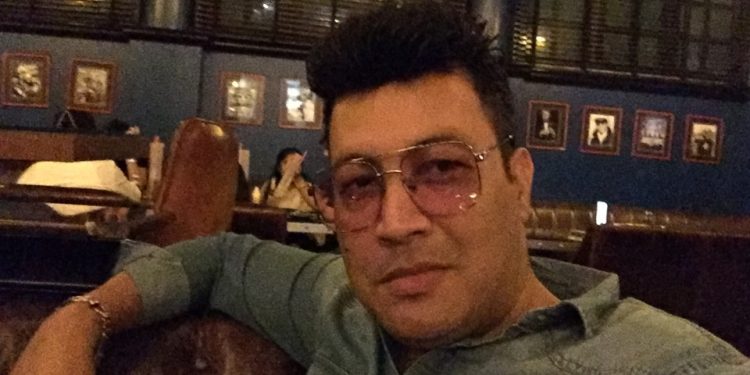 Assam filmmaker Arunjit Borah has recently brought laurels to the State by bagging the New York Cinematography Award 2019 for his  film Midnight Song.

Borah bagged the ‘Best First Time Director’ award for his film ‘Midnight Song’ as an August 2019 winner of the NYCA.

Informing about his win, Bora on Saturday stated on Facebook:

‘Delighted to share that I have been awarded as “Best First-time Director” at “New York Cinematorghaphy award, the USA for my film Midnight Song. My film will have Live Screening in New York – 29th June 2020. This award is for the entire team of Midnight Song. Gear up your Josh…’ 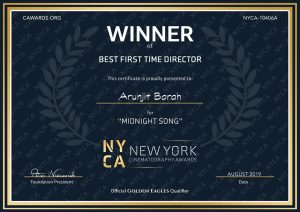 Directed by Arunjit Borah and produced by Aparajita Bhuyan, Midnight Song is a suspense drama based on relationship crisis and self-discovery of a woman Mou.

New York Cinematography AWARDS (NYCA) is a monthly film competition for independent filmmakers across the world.

The filmmakers are awarded in various categories after a comprehensive evaluation process by a panel of experts.