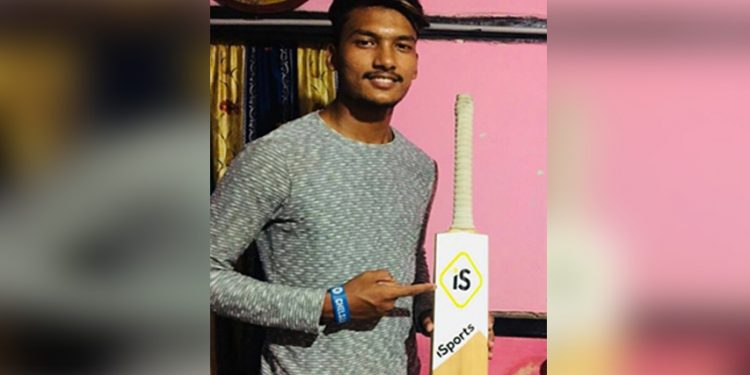 Days after Assam cricketer Riyan Parag hogged the limelight with his brilliant performance in the Indian Premier League (IPL) as a part of the Rajasthan Royals team, another young cricketer of the state is grabbing headlines.

Assam’s fast bowler Mukhtar Hussain who shot to fame after his amazing performance in Ranji Trophy 2018-19 match has been selected for a two-week training at Brisbane in Australia, said an office bearer of Assam Cricket Association.

He has been selected by Chennai based MRF Pace Foundation for further honing of his cricketing skills.

The two-week training camp is scheduled to be held from May 11 to May 25.

Hussain will have to undergo advanced bio-chemical tests during the training sessions, he said.

Apart from undergoing bio-chemical tests, Hussain will also be trained in National Cricket Academy of Brisbane.

Hussain has helped Assam in scoring higher in most of the Ranji Trophy 2018-19 matches with his amazing fast bowling skills.

Due to his amazing bowling skills, the pace bowler has been selected for the training session in Australia by the MRF Pace Foundation.

Apart from Hussain, a Karnataka-based fast bowler Prasidha Krishna has also been selected for the training session in Australia.

The two bowlers have been selected for the international training session after it has been planned that such types of steps will be taken in order to improve the shortcomings of the Indian pace bowlers.