There are about 3.40 lakh registered unemployed of the tea tribe community in Assam: Bhagirath Karan 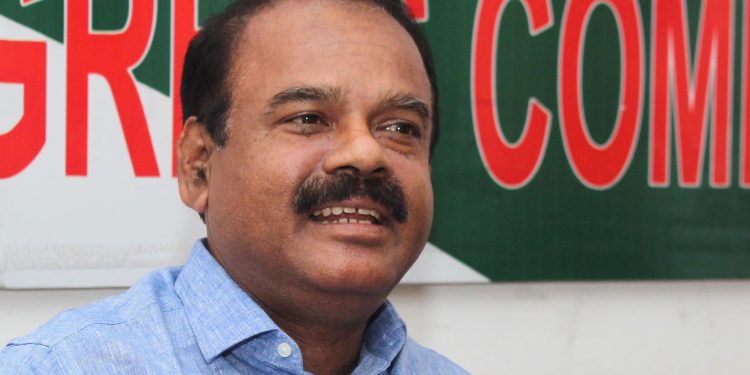 Senior Congress leader Bhagirath Karan on Tuesday sought a clarification from the BJP-led government in Assam about the utilisation of about Rs. 4,500 crore, which was announced by the Assam government in 2018-19 budget.

Karan said this while addressing a press conference on Tuesday and added that the government had assured to spend 5 per cent of the budget in 2018-19 for the welfare of the tea community in Assam.

“As the total budgetary allocation was Rs. 90,673.42 crore, five per cent of the same will be Rs. 4,500 crore. There is no clarity as to under which scheme the government has spent the amount,” said Karan.

“The government had stated that the amount will be spent to set up 100 hospitals, 100 colleges, 150 higher secondary schools, 200 high school and 1000 primary schools. It also assured to set up 100 hostels for students of the tea tribe community as well as to set up guest houses in Delhi for those from the community who visit the union capital due to medical and official reasons,” he said adding that there is no clarity as to where the government has spent the money.

He said that there are about 3.40 lakh registered unemployed of the tea tribe community in Assam so far.

“Although the government had assured of creating placements through Skill India programme, not even 0.05 per cent youths of the community were given jobs in the last five years,” he said.

“70 per cent of the children belonging to tea community goes to school but the school dropout percentage is over 50. Although the government is beating its own drum of setting up 100 schools, nothing happened so far,” he said adding that the BJP-led government at the Centre has also destroyed the autonomy of the Tea Board of India.