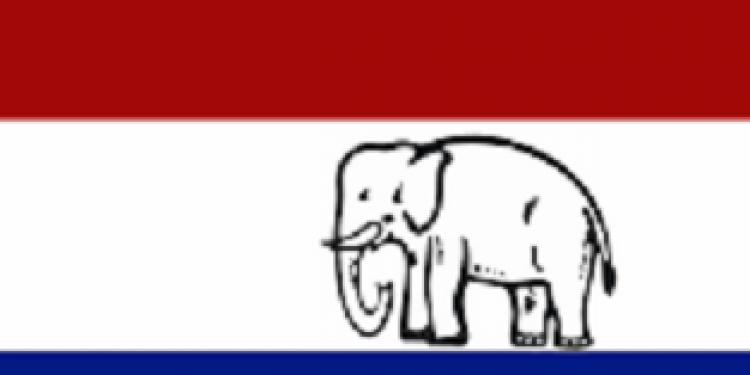 Anchalikatabad Suraksha Samiti, an organization floated by Niren Sharma, Harish Bhuyan, both recently expelled AGP leaders of Jorhat and several other like minded persons with sentiment towards regionalism and former AGP workers on Monday urged the voters to vote against BJP and it’s allies in the polls.

Addressing newspersons at Jorhat Press Club on Monday Sharma, Bhuyan and several others said that they had to come out of the party for opposing the AGP’s poll alliance with BJP that had brought in CAB which was against the interest of the State.

They urged the AGP workers and electorate to vote for candidates who opposed CAB.

Coming down heavily on AGP leadership for going for the alliance despite the party’s central executive held on February 20 in Guwahati in whuch it was decided not to have a tie up with BJP, they said that the leaders had reduced the party to seven members to pursue their own vested interests.

The AGP leaders should apologize to the families of 855 martyrs who had laid down their lives in the six year historic Assam Agitation to oust foreigners,  as they were  now in cohorts with the party which was planning to give Citizenship to lakhs of Hindu Bangladeshis viz the CAB.

Replying to a query, Sharma said that the Samiti would be having discussions across the state with people supporting regionalism and would in all likelihood float a political party to uphold regional interests.