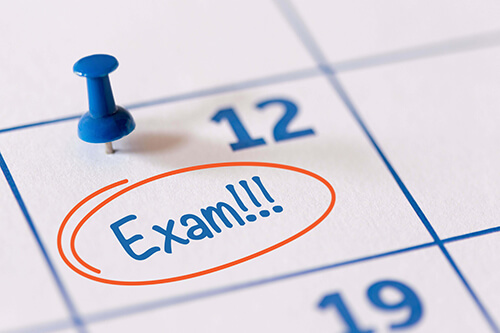 The paper was leaked in Nagaon’s Jajori exam centre through a mobile phone which were banned all over the state.

Both the High School Leaving Certificate (HSLC) and Assam High Madrassa (AHM) examinations conducted by the Board of Secondary Education Assam (SEBA) started on Thursday.

A total of 3,42,702 candidates will appear for the HSLC examination from 857 centres. There will be eleven additional venues to accommodate excess candidates. The number of male candidates is 1,63,471 and female 1,79,231.

Altogether 9441 candidates will appear for the AHM examinations.

The examination will conclude on March 6.