Assam: Employees under scanner for fire in Jorhat government building 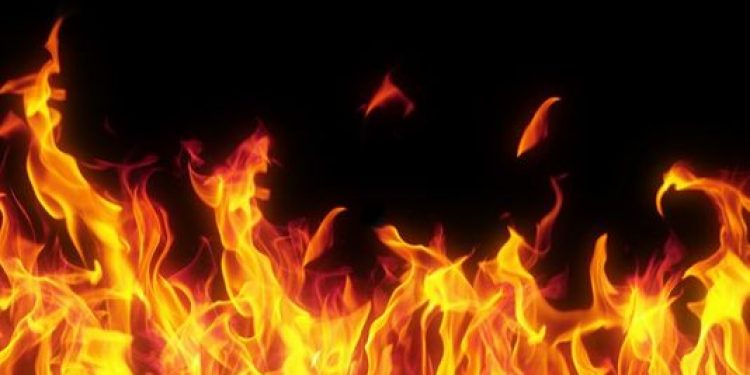 The police have swung into action in the investigation of the mysterious fire which broke out in the development branch of the district administration complex on Tuesday.

The police have asked the district administration to provide the inventory of files that were stored in the Development branch office room.

Several important files pertaining to various development projects and some of which were related to alleged financial anomalies, along with three computers were destroyed in the fire in the room number 55 on the first floor, and which also destroyed a part of the room.

The timing of fire breaking out and the cause of the fire is not known as the incident came to light yesterday at around 11am when a fourth grade employee spotted smoke coming out of the room and informed the authorities.

The source said that police were questioning the employee, a night guard, Ajit Bora and also will be questioning the Lower Division Assistant Dipak Bora posted in the Development branch in this connection.

Foul play has not been ruled out by the police and it is suspected that the fire might have been lit to destroy evidence related to corruption.

Police have also written to the APDCL and PWD (Electrical) authorities to examine the electricity supply cables and other gadgets in the office to find out whether there was any technical fault in the power supply that may have led to the fire or due to any other cause.

Meanwhile, the additional deputy commissioner Tapan Gohain, who has been directed by the Jorhat deputy commissioner Roshni A Korati to conduct a magisterial inquiry into the incident, has recorded the statements of employees of the Development branch as part of the probe.

A district administration source said that a file relating to a inquiry report submited by PWD (State Roads) on charges of using inferior quality materials by a private contractor in the construction of a drain along the Head Post Office Road was most likely stored in the room number 55.

The previous Jorhat deputy commissioner Narayan Konwar after receiving a complaint from rhe Jorhat district unit of AJYCP last year about using of old materials in the construction had asked the PWD, State Roads, to look into the allegations.

The source further said that the report had mentioned that after conducting a test of the materials used in the construction in the laboratory of the Jorhat Engineering College, it was found that old materials had actually been used.

In this connection the AJYCP had also lodged a complaint in the Jorhat Police Station alleging use of old materials in the construction and a case had been registered.