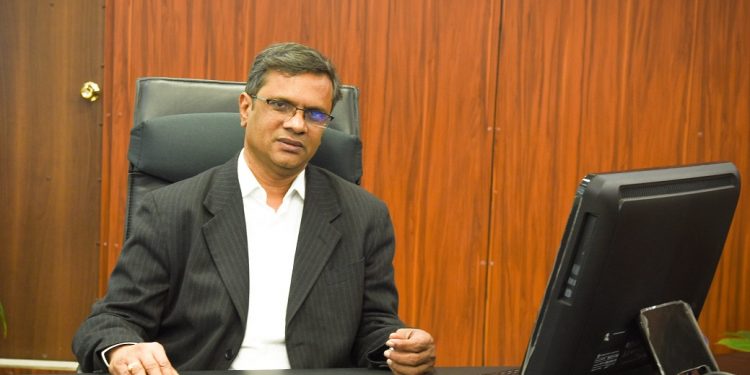 This was informed in a press communique .

Sastry is a professor of AcSIR in Chemistry and Lifesciences disciplines.

Sastry’s research interests are theroetical and computational chemistry, computational biology, computer aided molecular design and Chemoinformatics. He has made fundamental contributions in the area of non-covalent interactions and developed several important concepts in this area.

His group is interested to apply the data science approaches, and also developing an indigenous software, Molecular Property Diagnostic Suite.

Several of his computational predictions have seen experimental realizations. Besides publishing independently, the group also has active collaboration with several experimentalists and strongly believe that ‘theory-experiment interplay is indispensable’ for the progress of science.

Dr Sastry is a J C Bose National Fellow (2015). He was awarded with Shanti Swarup Bhatnagar Prize in Chemical Sciences in 2011, considered as one of the highest prize for science and engineering in India. Dr Sastry also received National Bioscience award (DBT) in 2009, one of the highest for Lifesciences in India, Swarnajayanthi Fellowship 2005 (DST), B M Birla award for 2001, B C Deb memorial award (2009), CRSI Medal 2011, and AvH fellowship.

It may be worthwhile to mention here that Dr Sastry has joined the Institute as the 11th director of the Institute after Dr Samit Chattopadhyay who was holding additional charge of the post of Director, CSIR-NEIST apart from being the Director of CSIR-IICB, Kolkata.