Assam Congress strengthening party in BTAD ahead of council polls 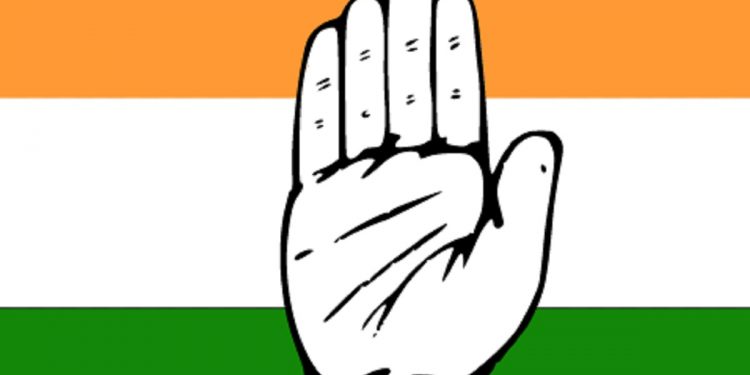 The Assam Pradesh Congress Committee (APCC) is taking measures to strengthen the party in Bodoland Territorial Areas Districts (BTAD) ahead of the Council elections scheduled for next year.

The party leaders on Saturday held a meeting at Rajiv Bhawan in Kokrajhar to discuss the party’s strategy ahead of the election.

Addressing reporters later, AICC secretary Bhupen Bora said the party is working to strengthen the party in the BTAD ahead of the election and held a party meeting with the party district and block level functionaries.

He said the party would contest the BTC election and preparation has already started.