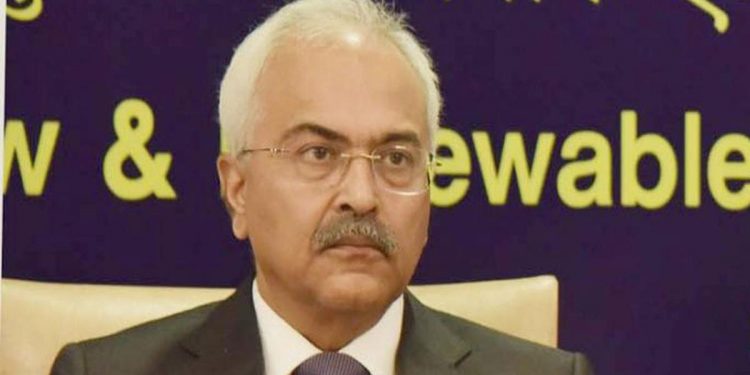 Assam-Meghalaya cadre IAS officer Ajay Kumar Bhalla has been appointed as the next Union Home Secretary.

At present, Bhalla, a 1984-batch IAS officer, is the Union Power Secretary.

He has been appointed as the Officer on Special Duty (OSD) to the Ministry of Home Affairs (MHA) with immediate effect.

It has been a normal practice to appoint the new Home Secretary as an OSD to the incumbent for at least a month.

Rajiv Gauba, the incumbent Home Secretary will retire on August 31. Bhalla will two-year tenure till August 2021.

Bhalla has an MBA degree from the University of Queensland in Australia and also served as a Secretary in the Assam Home Department.

The Assam-Meghalaya cadre IAS officer found a place for himself in the good books of PM Modi after the successful implementation of the Saubhagaya scheme.

According to reports, Bhalla has been picked up by Home Minister Amit Shah to be the next Home Secretary.

It has been reported that Amit Shah picked up Bhalla to take some crucial decisions on Jammu and Kashmir.

Earlier, the IAS officer had caught the attention of the BJP top brass for his role in coal block auctions during Modi’s first term as PM.

Bhalla is known as an effective officer and a fine human being. He worked mainly in Assam and briefly in Meghalaya.