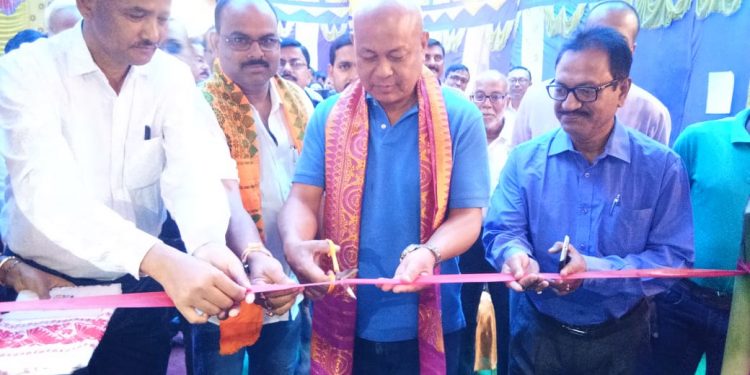 The new office building will now give enough spaces and better atmosphere to the officers and staff in rendering services for the public, BTC chief Mohilary said during the inauguration ceremony.

Later, BTC chief Mohilary inspected  the rooms and facilities of the new building.