Assam: Bodo Accord review meet to be held in New Delhi on Monday 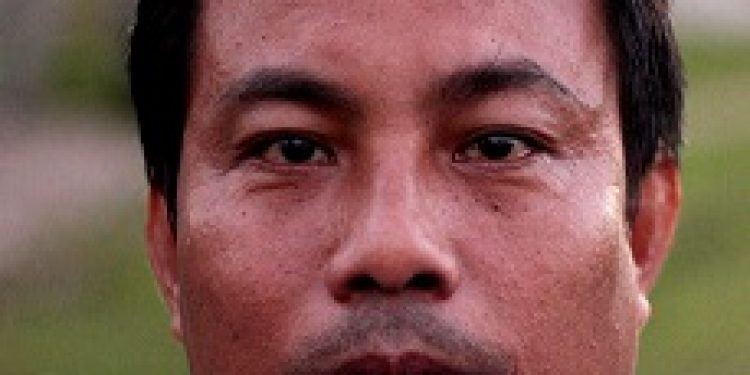 The review meeting over Bodo Accord will take place on Monday at North Block in New Delhi. The meeting will be chaired by Satyendra Garg, Joint Secretary, North East, in the Union Home Ministry.

It may be recalled that in 2003, the Bodo militants in Assam laid down arms and signed an agreement with the Government of India known as the Bodo Accord.  A Bodoland Territorial Council (BTC) was established under this Accord and a Bodoland Territorial Areas District (BTAD) was created under the Sixth Schedule of the Constitution.

The BTAD was formed to look after the administrative and development needs of the Bodo-dominated areas. The BTAD covers four districts of Assam – Kokrajhar, Baksa, Chirang and Udalguri.