Bangladesh’s Hindu religious leader Govinda Chandra Pramanik warned recently that if the Citizenship Bill is passed, the entire Northeast, including Assam, will be ‘swarming with Hindu Bangladeshis’ 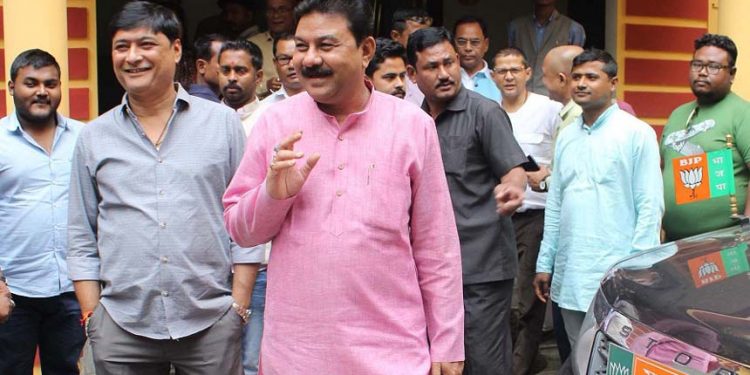 Dass was reacting on Friday to recent media reports which quoted Pramanik as saying that if the Citizenship Bill is passed, “around 2.5 crores of Hindu Bangladeshis are ready to come to India”.

Pramanik warned that if this happens, the “entire demography of Assam and Northeast will change irreparably”.

The Hindu leader accused the BJP-led government of “encouraging” Hindu Bangladeshis to come to India.

He urged India to mount pressure on Bangladesh to take back Hindu refugees.