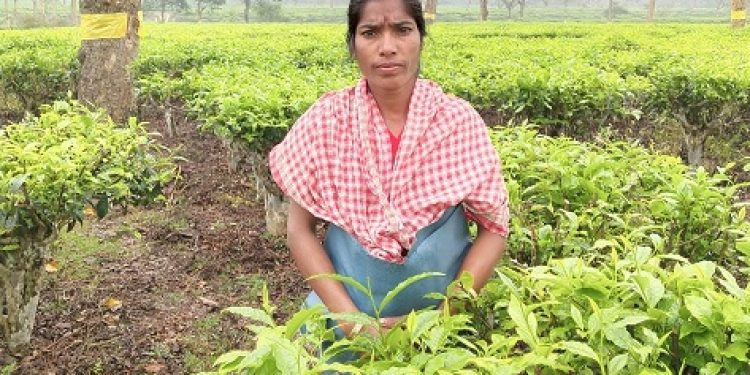 Based on the best plucker awards and the factory star awards which were started by Apeejay Tea in 2018 to recognize and appreciate the efforts of its field and factory workers, the company has now announced its champions.

“465 of our people working in field and factory have been rewarded and recognized on a bi-monthly and monthly basis respectively during 2018. 13 pluckers and factory workers have been declared champions of the season – Sukurmoni Gorh, Anjoli Ronjit, Aroty Bigoo, Anita Kondon, Tabi Bhangra, Salmi Lakra, Ruma Bhawri, Aroti Gowala are champion pluckers for the season. Dibya Panika, Gangajal Konda, Arun Tanti, Niklas Minz and Milon Karmokar are factory champions of the season. The special award ceremony to be organized soon in three locations will felicitate and celebrate their service and commitment. Estates will also announce some surprise awardees on the day,” shared the company’s general manager Ramakrishn Ghosh.

Apeejay Tea Best Plucker Awards were started in April 2018 in each of the 17 gardens. Two winners
were identified every 60 days in permanent and casual categories.

Apeejay Tea Factory Star Awards were started soon after. One winner was identified every 30 days in each of 15 factories.