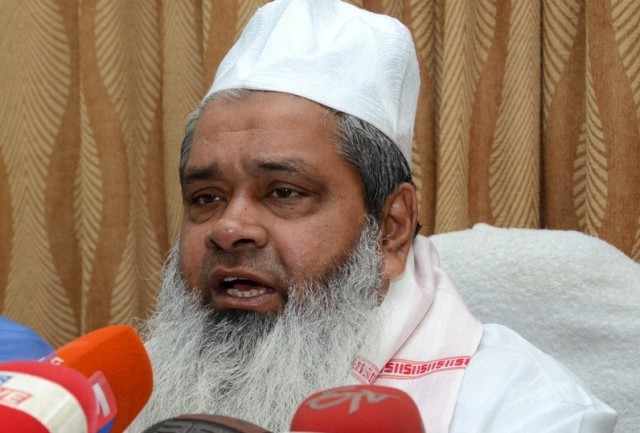 All India United Democratic Front (AIUDF) chief Badruddin Ajmal on Wednesday said the party had started its campaign for panchayat election across Assam without trying to ‘occupy media space’ unlike the other political parties.

“Citizenship (Amendment) Bill 2016 and BJP’s betrayal on the bill are the main issues AIUDF has focussed on this time,” Ajmal said.

Moreover, slamming at the BJP-led Central Government over the statement that it would create two crore jobs for the unemployed educated youths, Ajmal said, ‘BJP has failed to fulfil its promises made before 2014 Lok Sabha poll. So, unemployment problem in the State is another issue of AIUDF’s agenda.’

Lashing out at the Asom Gana Parishad (AGP) over their campaign in minority areas of the state, he said the AGP had no right to campaign in those areas as they betrayed the whole Assamese community on the bill issue.

“People had expectations on AGP. But the party could not fulfil the expectation and it would face consequences in all the upcoming elections,” Ajmal said.

Ajmal is confident of impressive performance in the panchayat election slated to be held on December 5 and 9 in two phases.

It may be mentioned that AIUDF was the second highest party in the 2013 state panchayat election with 72 ZPC members while the then ruling party Congress had swept the election with majority.