Assam: 18 get life term for murder after 16 years in Dhubri 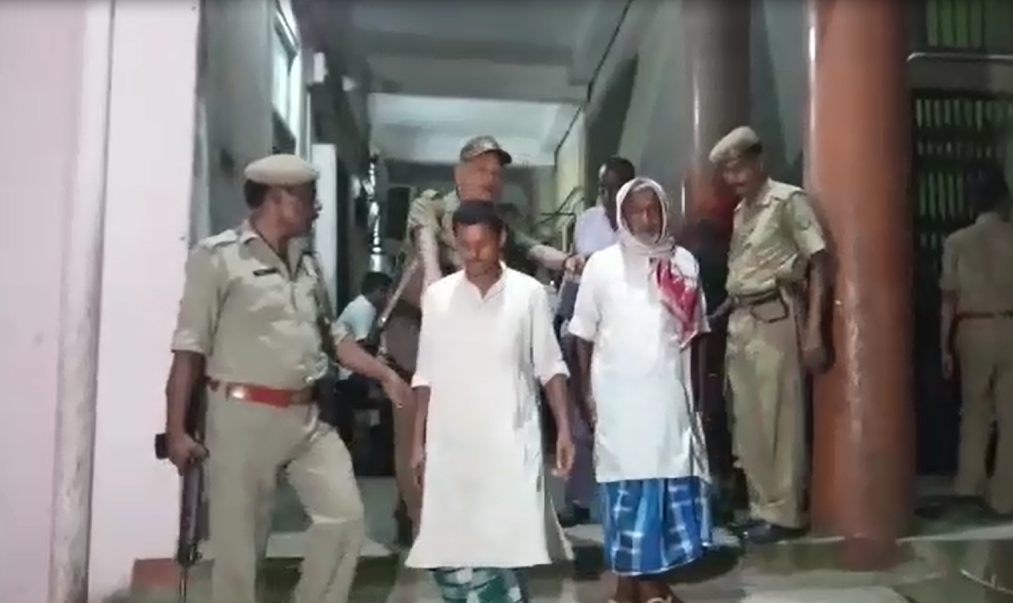 Some of the convicts. Image - Northeast Now

The Additional District and Sessions Judge, Dhubri, Jogeshwar Bora on Tuesday convicted and sentenced 18 persons to life imprisonment in connection in a twin murder case.

According to the brief of the case, the accused were found guilty of killing 65-year-old Somer Ali and 55-year-old Bahar Ali, and seriously injuring few people at Tangbhita village under South Salmara PS, on November 10, 2002 over a land dispute.

Meanwhile, seven persons died during the trial of the case.